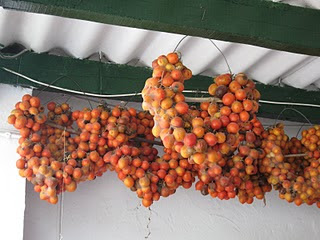 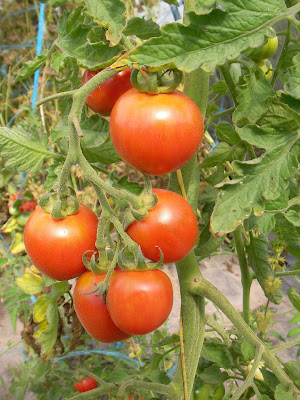 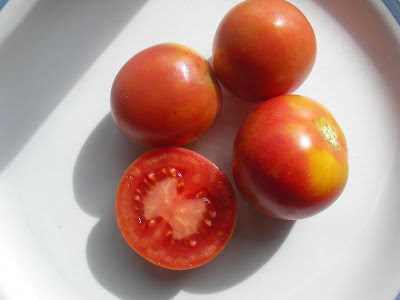 Posted by Madeline McKeever at 1:27 AM