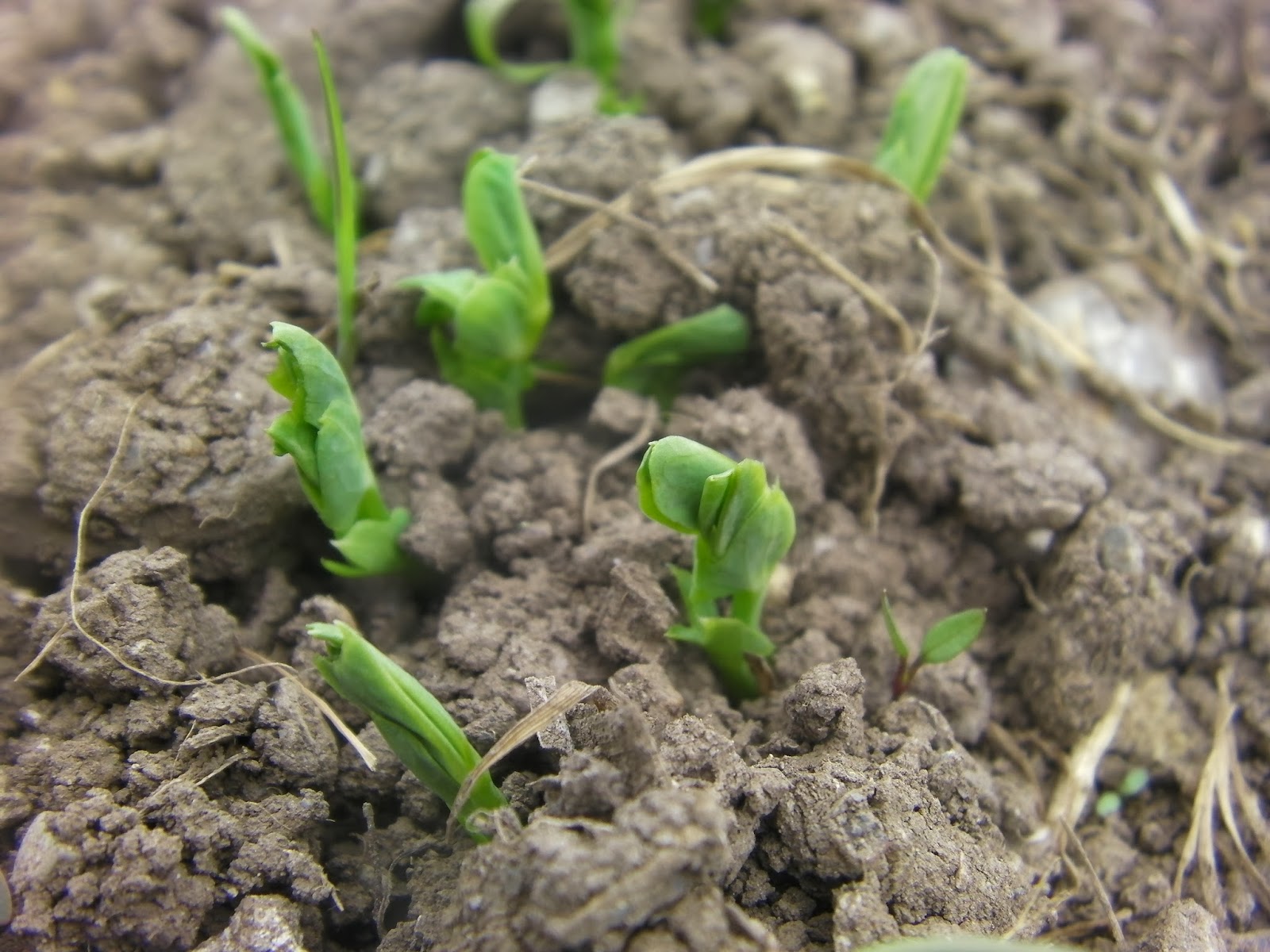 
I hope this will help people decide when to sow their seeds.
Posted by Madeline McKeever at 4:18 PM 3 comments: